Blocking internal transfers and promotions is a bad idea! 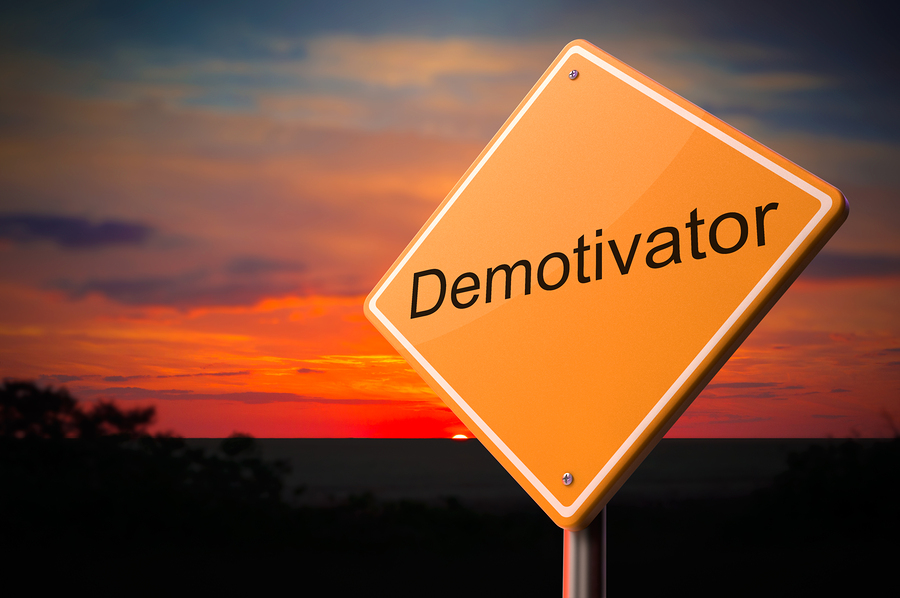 Sometimes, managers deliberately and consciously take actions that while logical, create situations that are non-productive and hugely demotivating. Unfortunately, this is more usual than not.  In fact, this was the very topic of a one of my regular The Globe & Mail columns back in November 2014 titled Why do smart managers do stupid things?

I continue to see examples of this dysfunctional behaviour repeatedly in my leadership development practice.  Last week I had a very positive conversation with a group of leaders in one of my client organizations, but it reminded me of this very negative situation that I came across (and blogged about) back in 2016.  In fact, it stirred up such dialogue in this group that I felt it was worth bringing up in the blog again.

I got a call from an employee at a large client company, very upset because his manager had blocked his internal transfer.  This organization has an online internal job bulletin board that permits employees to apply for internal jobs within the company.  This particular employee had, with his manager’s knowledge, applied for a job in another department.  Since he has been in his current role for over three years, he was seeking different challenges and new learning opportunities.  The interview process went well and he was optimistic about getting this new assignment.  Imagine his surprise to learn that he did not get the job because his manager had blocked the transfer.  Turns out that there had been some other recent unexpected personnel changes in the department, and his manager felt that his move would be too much change, too fast.

Blocking an internal transfer or promotion is hugely demotivating

Now I get that the administrative challenges that accompany personnel changes can be disruptive and overwhelming.  But I think that this company, and this manager specifically, made a serious mistake.  As a leader, your job is always to maintain a fine and delicate balance between getting work done and building up your people.  Blocking an internal transfer is hugely demotivating.  Sure, you managed the work side of this tightrope, but you failed the people side!

So what should have happened instead?  The two managers (old and new) should have discussed and negotiated a transition plan to get the employee into his new position without leaving the old department in the lurch.  Would the eventual outcome have been perfect?  Of course not!  Both most of what leaders do isn’t perfect!  It’s reasonable, it’s manageable, it’s a compromise, but it’s usually never perfect.  And a reasonable, manageable compromise is what was needed here.  Instead, the blocked transfer resulted in one upset and highly-demotivated employee, who is now seriously thinking about handing in his resignation.

Do you agree with my take on this situation?  Was blocking this internal transfer a prudent management decision or a blow to this organization’s employee motivation levels?  Please share your thoughts by commenting here.