The topic of influential authority versus positional authority comes up often in my discussions with leaders.  Not long ago though, it came up in an unexpected context.

Recently, I had the opportunity to spend some time with Dr. Birute Galdikas, renowned primatologist and one of the world’s leading experts in orangutans.  Just as Jane Goodall did for chimpanzees and Dian Fossey did for mountain gorillas, Dr. Birute has devoted her life to learning about and protecting orangutans.  As a (not-so-secret) all-things natural science geek all my life, meeting and conversing with her was definitely a bucket list item for me!  When Dr. Birute learned that I run a leadership development consultancy, she started drawing parallels between primate behaviour and leadership, and shared several behavioural examples and stories.

Mike, the chimpanzee, and his rising status 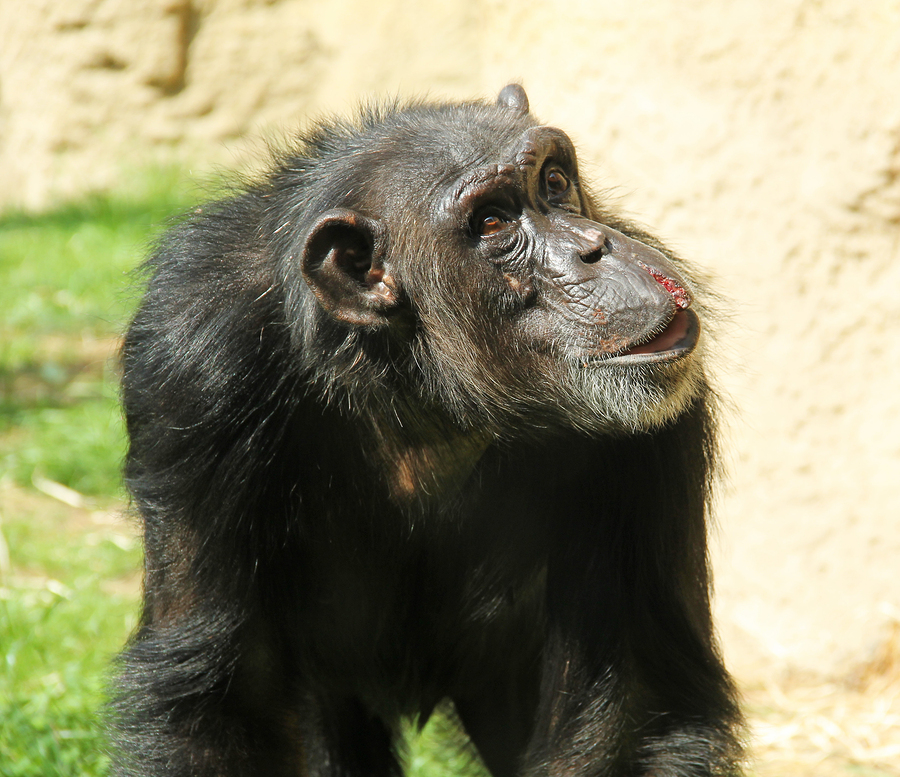 One story in particular stuck with me, likely because her telling of it was so funny.  She told me about Mike, a chimpanzee that had been observed by Dr. Jane Goodall for many years.  Mike was a young male in a troupe, and quite submissive to all the other males.  That is, until one day when he accidentally discovered how he could intimidate all the other chimpanzees.  He started batting a gasoline can around, and realized quickly that all the loud thuds and irritating banging noises made the other chimpanzees nervous and apprehensive of him.  With some practice, Mike was able to run down the narrow forest paths boisterously smacking and slapping the tin can in front of him as he emitted loud pant hoots.  Now the other dominant males began to flee when they heard Mike coming, and suddenly Mike started climbing the ranks to become the alpha male.  Soon, as Mike got more adept at “gasoline can dribbling” and “can-battering”, he realized that two cans together produced even a better result.  And when he got his hands on a third one, his dominance as the alpha male over 14 adult males was established.

Well, at least for a while.  Because at this point, the camp staff were getting tired of the incessant noisy rattling and banging of the cans, and the constant shrieking by the other monkeys.  So they took the gasoline cans away.  And now suddenly, without his gasoline cans, Mike began to lose his dominant status in the troupe.

Which got me thinking about leaders who use the symbolic equivalent of gasoline cans to establish their authority.  If you bang things around and make a lot of noise; if you operate with force and bluster; you’ll likely rise to be the alpha manager.  But you’re only as good for as long as you have your gasoline cans.  When someone (or something) takes those metaphorical cans away, suddenly you’ll lose your status.

If you truly want to be successful as a leader, then you need to operate from a basis of influential authority, not positional authority.  People need to be willing to follow you because they want to, not because they fear you.  Sure, anxiety and trepidation can work as motivators to get things accomplished, but only for the short term; for only as long as you can employ that element of intimidation.  Once you lose the metaphoric gasoline cans, you’ve lost your ability to get things done.

Well, what do you think?  Do you know of managers who are using the equivalent of noisy gasoline cans to achieve results?  Have they been successful or have they failed?  Please share what you’ve observed and experienced, and let’s get a conversation started.  Please share your perspectives by adding a comment below.