Use the Zeigarnik Effect to overcome procrastination 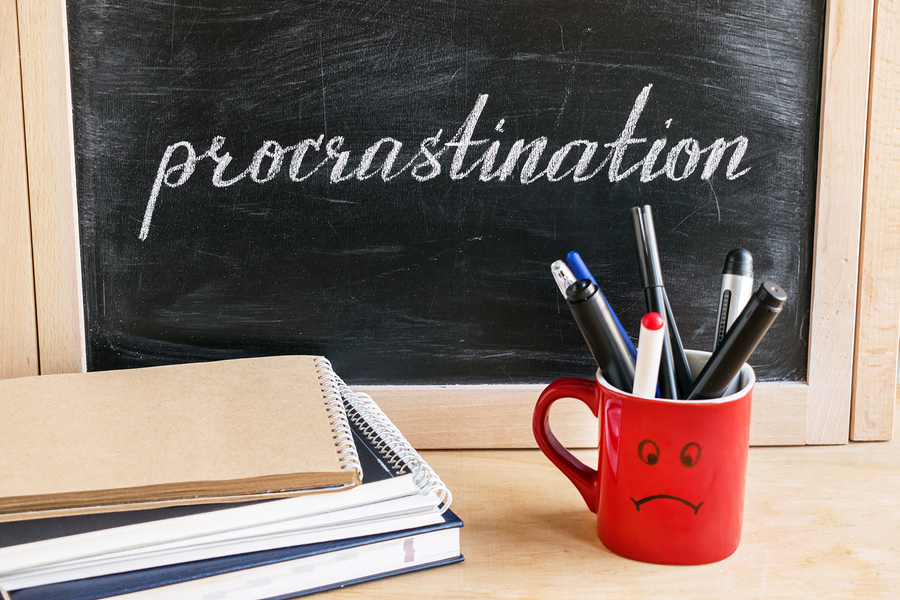 Are you guilty of procrastination?  If so, you’re not alone.  As a leader, you’re constantly juggling many priorities, and there are always a few items on the to-do list that seem to slip from one list to the next.  Usually, the procrastination is either because the task is so large that the even the thought of tackling it is overwhelming.  Or it’s because the task is just something that you don’t really want to do.  Either way, the end result of procrastination is that the task gets pushed further out into the future.  And sometimes it simply just doesn’t get done.

If you think it’s time for the procrastination to end, then consider how you can use the Zeigarnik Effect to your advantage.  So called because it was observed by Russian psychologist Bluma Zeigarnik, the Zeigarnik Effect states that people remember uncompleted or interrupted tasks better than completed tasks.

Use the Zeigarnik Effect to your advantage

To better understand the connection between procrastination and the Zeigarnik Effect, some background information about Zeigarnik’s research is useful.  In a series of experiments, she asked individuals to do several simple tasks such as solving puzzles and stringing beads.  For some of the tasks, the participants were allowed to complete them, and for others, they were interrupted about half-way through.  Interestingly, she discovered that people were twice as likely to recall the tasks during which they’d been interrupted than those they completed.

So …. if you want to overcome procrastination, the best thing to do is to get started.  If you just initiate the task and get it underway, the Zeigarnik Effect will kick in.  Because the project will now be incomplete, you won’t be able to forget about it.  And you will seek to relieve the tension by bringing closure.  Ergo, getting the job done!  Item checked off the to-do list!

So … I’m curious to know.  Have you used the Zeigarnik Effect to your benefit?  Perhaps you’ve been using it all along, but you just didn’t know that it had a name!  Do share your experiences by commenting below.

P.S.  If you want even more insights into to how to overcome procrastination, then you may find this helpful: A 9-point plan for overcoming procrastination, which I wrote as one of my regular columns for ProfitGuide, the online portal for Profit Magazine.