What does good listening really mean? 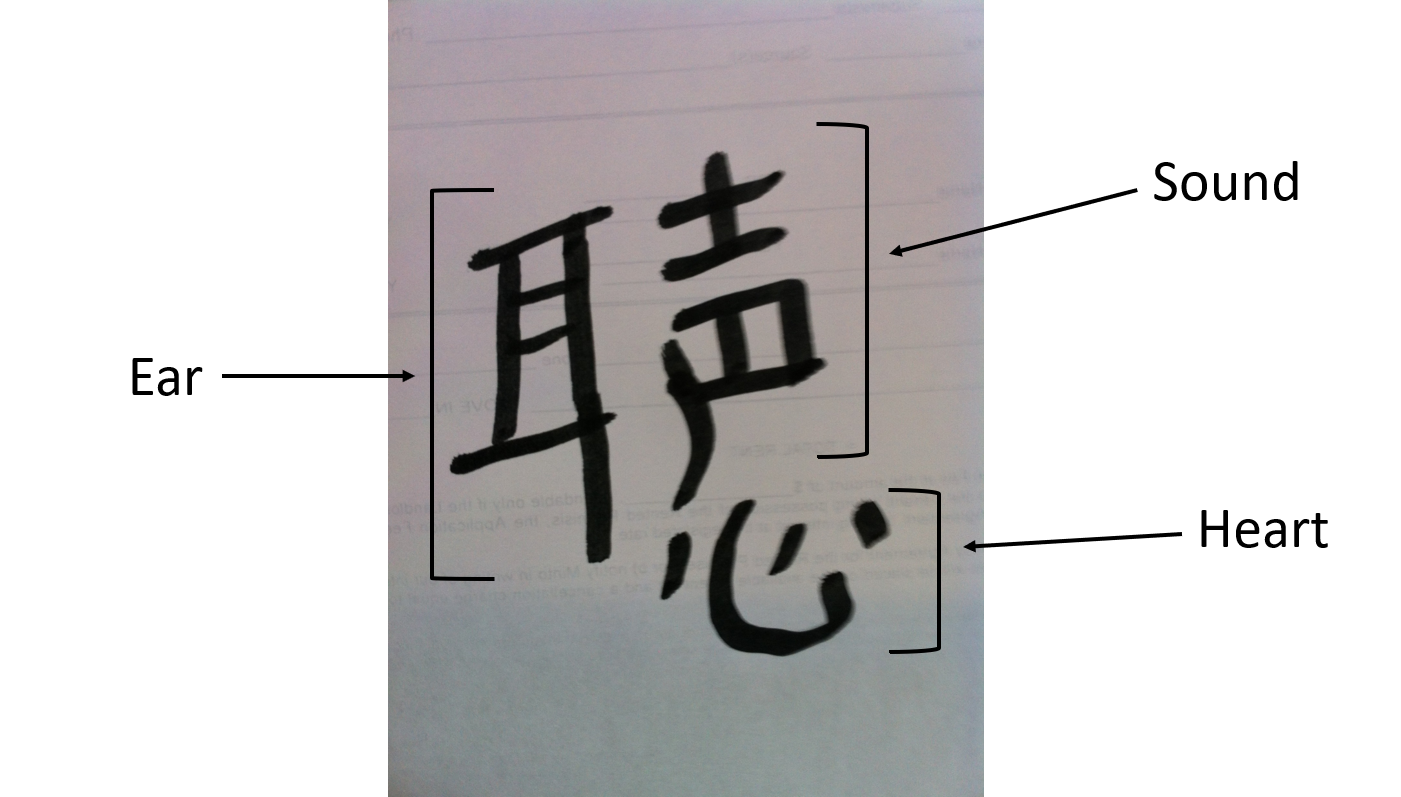 As regular readers of the blog know, I have always advocated that good listening is an important skill for every great leader.  Good listening is an important component of empathy, and empathy has never been more important for leaders than it is now.  As people return to their offices and workplaces, many employees still face home and life situations that makes “returning to work” a challenge.  Whether is child-care or elder-care, compromised immune systems, or just nervousness about public transit and other crowded environments, many employees are asking for some sort of accommodation to help them manage competing priorities.

The ability to understand other people’s words and their unspoken or partly expressed thoughts, feelings, and concerns — to see things through someone else’s eyes — is empathy.  But there are some who believe that empathy equals weakness; that others will take advantage of you if they think you are soft-hearted.  But you CAN be supportive and focused on results at the same time.  They are not mutually exclusive.  Being empathetic doesn’t mean that you have to agree with the accommodations your employee is asking for.  It means that you have to listen, truly listen, and hear what your employee is saying.  Being a good listener — if you do it well — is the one thing that will give you the greatest return on your investment.  If you can be empathetic in today’s tumultuous times, you will build loyalty and commitment that will stand you in good stead later.

All of which reminds me about what I learned about good listening from the Mandarin Chinese language.

Several years ago, I delivered several speaking engagements in Shanghai, China.  Over lunch one day, a participant in one of my programs gave me a rudimentary explanation of Mandarin Chinese.  Apparently, many Mandarin characters (or words) are actually combinations of several characters that also have independent meanings.  An example in English would be the word “stopwatch”.  “Stop” is an independent word, as is “watch”, and when combined, they create a third meaning.  He went on to give me some examples in traditional Mandarin and one in particular caught my attention.  I’ve illustrated it here … it’s the word for “listen”.  It is made up of three radicals (or combinant characters) – ear, sound and heart.

And it struck me in that moment that there was no better definition than the one I was staring at!  Listening truly is using your ears and your heart to make sense of sound.  And it also translates into empathy.  Worth keeping in mind the next time you find yourself in a conversation (or argument) with a colleague or staff member.  Definitely worth keeping in mind if you want to be a more empathetic leader.

So what do you think?  Did this word in Mandarin Chinese catch your attention as much as it did mine?  Please share your thoughts by adding a comment below.