What happens when people can’t see the “big picture”

I am repeatedly surprised at how often people miss the big picture. Like the time when Costco’s online ordering system forced me to go to their competitor. And the several times when the management team at a large organization made bone-headed moves in order to save a few dollars but in the process destroyed employee morale (see below for links to those blog posts). Or this story, where once again, I am reminded of how prevalent this “can’t see the big picture” disease is! 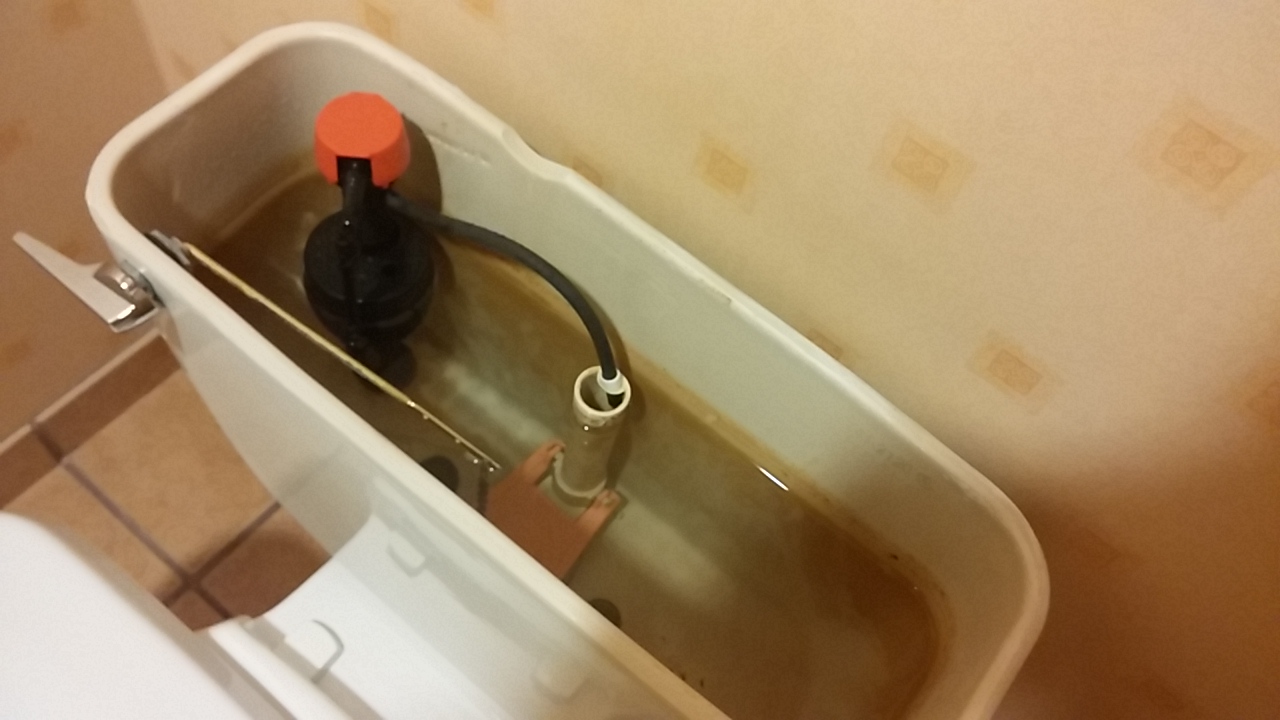 My in-laws moved into a senior-friendly apartment and so they were selling their home. To help them get their house ready for sale, I contracted with a company to replace all the flooring. On the last day of the job, the installer called me.

“As I went to put the toilet back on in the bathroom,” he said, “the tank broke.”

“Well I didn’t do anything to it, it just broke,” he replied defensively. “It’s old, and I’m not a plumber. All I did was take it off to put down the floor tile, and then try to put it back on again. And it just broke.”

The conversation went on for a few minutes with him insisting that it wasn’t his responsibility. I of course was adamant that it was. Later that evening I went to see him at the worksite and to inspect the damage. Eventually, I refused to make his final payment until the toilet was replaced. He complained bitterly about the $200 it cost him to fix the problem.

But then the truth was revealed …

While I was talking with the installer inside the house, my husband was chatting with the installer’s assistant on the driveway, who inadvertently let the cat out of the bag! He told my husband the truth – when they were replacing the toilet, the tank cover slipped and fell on to the tank cracking both units. “This has never happened to us before, we are always so careful,” apologized the assistant.

Hmm … so the installer was lying to me to avoid paying for a $200 replacement tank. Let’s put this in perspective for a moment. First, the complete job was priced at over $5,000, and he was lying to avoid responsibility for about 4% of the total amount! Second, this guy makes his living from referrals and we were in the position to refer him to many future clients.

Given what happened, do you think we will ever refer him to any of our friends or colleagues? I mean I’m not knowingly going to refer a liar to a friend! Life’s not perfect, so I fully expect that accidents happen, so the damage was not the end of the world.  But because he didn’t handle the situation professionally, we will not be passing his name on to others who could use his services. This guy clearly was unable to see the big picture. He got so caught up in the details of the moment that he lost his sense of perspective.

So why do you think there are so many repeated examples of people who lose their sense of perspective and cannot see beyond the short-term? Is it because the emotion takes over the moment and they lose their ability to think logically and clearly? Would love to hear your thoughts on this subject. Please add to the Comments below.

Here are some other head-shaking examples

Just in case you’re interested in the “penny-wise, pound-foolish” actions taken by managers at a large organization (that I referred to earlier in this blog), read: