Look backwards to move forward – a leadership message from the Sankofa 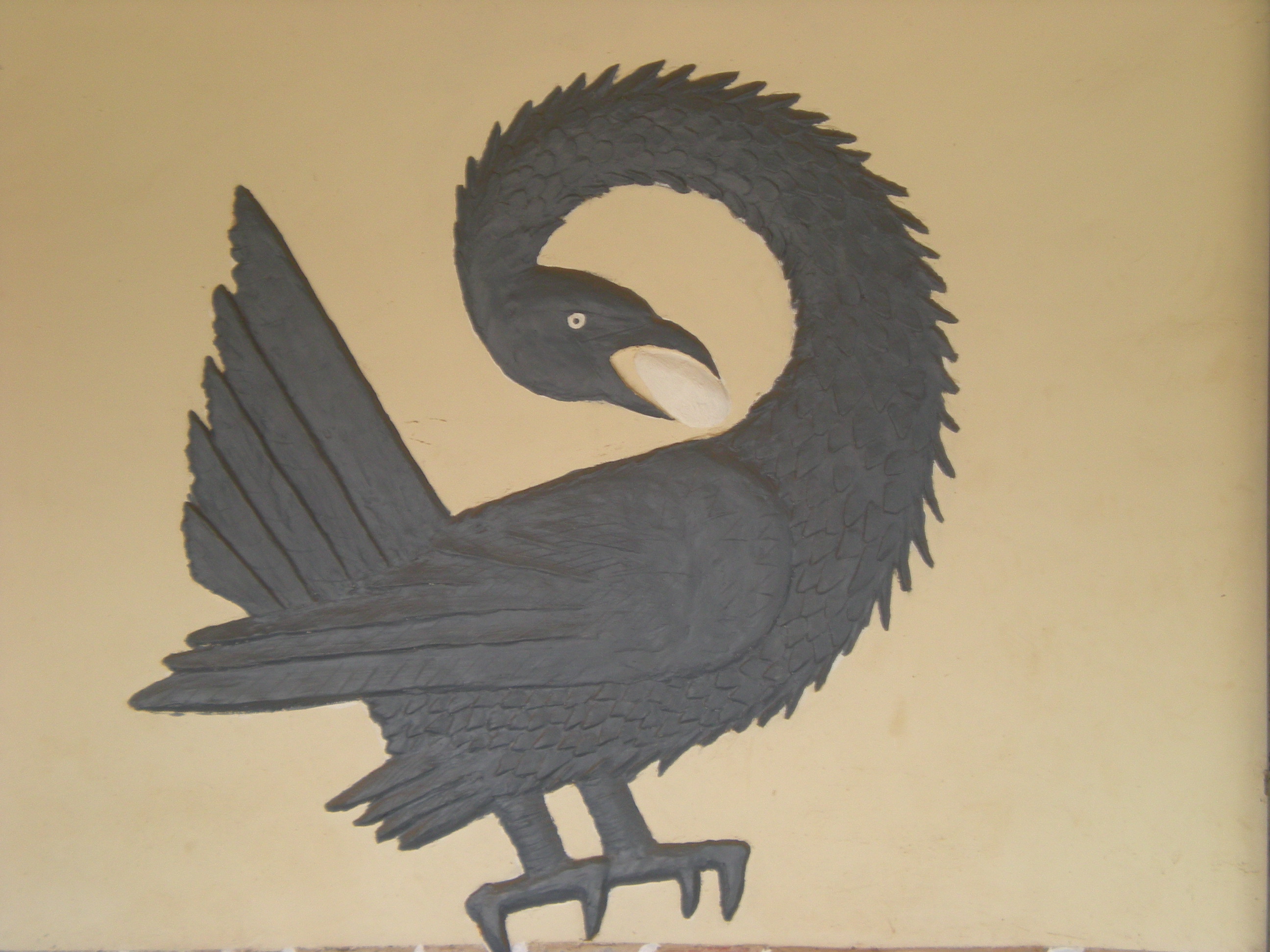 Do you know what the Sankofa is?  I heard it referred to briefly at a recent conference I attended, and it stirred me to research it further.  Turns out the sankofa is a metaphorical bird, generally depicted with its feet facing forward and its head turned backwards, lifting an egg from its back.  It is of great symbolism to the Akan people of Ghana, as it expresses the importance of reaching back to knowledge gained in the past in order to make positive progress forward.  Look backwards to move forward – what a great message for leaders everywhere!

As leaders, we need to draw upon and learn from our failures in order to avoid making similar mistakes and missteps in the future.  And just as important is a willingness to learn from others, and to use their experiences as stepping stones to move forward and onward.

It has been my observation that most people are disposed to learn from their own mistakes; after all, it’s not often that we tend to apply exactly the same method that we know has failed us previously.  But regrettably, a lot more infrequent is a willingness to take what others have done and build upon it.  The reasons vary.  Sometimes it’s because we like the sense of victory and satisfaction that comes from taking a project or initiative from start to finish solo.  Other times it’s because we don’t respect or like those who might have relevant experience.  Either way, we choose to go it alone and start at the beginning.  Which is a pity!

Ironically, we would achieve greater success by building upon what is already there – past experiences, others knowledge, an awareness of ours and others strengths – to create a solid foundation upon which to build even more.  The Sankofa obviously knows this.  Even the ancient Aztecs understood the value of this approach.  Isn’t it time that we all did?

So, what have been your experiences?  Are you being like the Sankofa?  Are you observing or working with people who don’t get this important concept?  Please share your perspectives by commenting below.